Here are some of our recent projects. 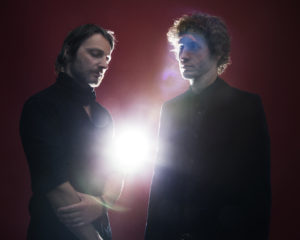 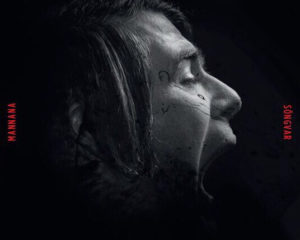 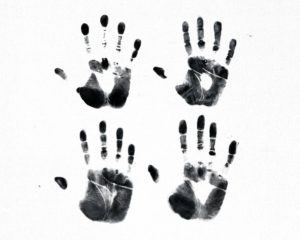 A little about what we do.

At Aeronaut studios we make an effort offering a devoted and distinct approach to independent and commercial music production.

A few updates from our coffee lounge 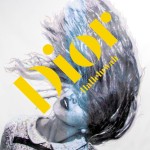 Working on Halleluwah’s debut album. You can listen to the first single here.

I got your back 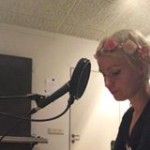 Check out the first single from the Icelandic singer-songwriter Heiða Dóra Jónsdóttir or Bara Heiða as she prefers to call herself.  You can listen to the song here: https://baraheida.bandcamp.com/releases 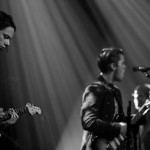 Kaleo have released the first single and a video from their second album. The song was recorded & mixed by Arnar G at Aeronaut studios and the video was made by a talanted group called Eyk. http://www.youtube.com/watch?v=FNwgOkl5nRY

Meet the people behind the dials

Get in touch with us

Want more information? Are you interested in working with us?

Get in touch and drop us a line here.